For the generations of my grand-parents, parents and myself who was born in the late 1970ies, Landdienst was an expression every teenager knew. For most of today’s teenagers, this word probably doesn’t mean anything anymore. Landdienst (lit. agriculture service) means working on a farm for a few weeks, preferrably in spring or autumn when most of the workload is due. Despite it being largely forgotten, it is still possible for young people to work at a farm for a few weeks and easier to arrange than ever.

It all started during the Great Depression in the 1930s when Swiss farms offered temporary work assignments for the unemployed youth. During World War Two, the Landdienst farm work was made mandatory for everyone aged 15-20 years during three weeks each year; those still attending school had to serve during the summer school holidays, those already working had to sacrifice part of their meagre three weeks of yearly holidays, the other part was covered by their workplace. The farmers in return were requested to offer their young helpers board (which was not always easy given the food rationing), lodging and the modest salary of one Swiss Franc per day.

After the end of the World War II, Landdienst became voluntary again, that is at least in certain cantons. In many rural cantons such as the canton of Thurgau, where I was raised, a one-time period of two weeks of farm work for each teenager stayed mandatory. When my friend and I were 14 years old, it was our turn to work at a farm. We were required to find our own farm that would host us, but we were able to do our two weeks during the school term. I stayed at my best friend’s farm in a nearby village which was amazing as I knew her family already. I remember helping with harvesting apples and pears, drying lots and lots of sliced apples, helping clean the cow barn, cooking lunch and dinner and so on. Back in school after spending two weeks at our farms, everyone was keen to exchange experiences – this was in the 1990ies and well before text messages, emails and social media. We quickly discovered that the experiences varied greatly; while some were allowed to sleep in until 7am and were greeted with an already prepared breakfast, others had to get out of bed well before sunrise and help with the early morning tasks before getting anything to eat. There were many funny stories too, one I’ll never forget is the one of one friend who painstakingly rubbed every harvested damson plum to get rid of the white, flour-like coating, only to learn afterwards that the farmer now wasn’t able to sell those shiny damsons anymore. I’m sure every of my school friends took home some life-long memories. As a child who was growing up in a city, albeit a small one, these two weeks were incredibly revealing and enriching for me and have taught me essential lessons about where our food comes from and why it’s so important to look after our planet.

These days, Landdienst has largely become a thing of the past. However, it is still possible and easier than ever for young people to spend a few weeks working at a farm, thanks to the non-profit organisation Agriviva who acts as an intermediary between the young people who would like to stay at a farm and the farms who are offering work assignments. Anyone between 14 to 25 years old can take part, the suggested lenght is anything between one to eight weeks. Board, lodging and a very small salary are offered by the farm. More information on the Agriviva website. 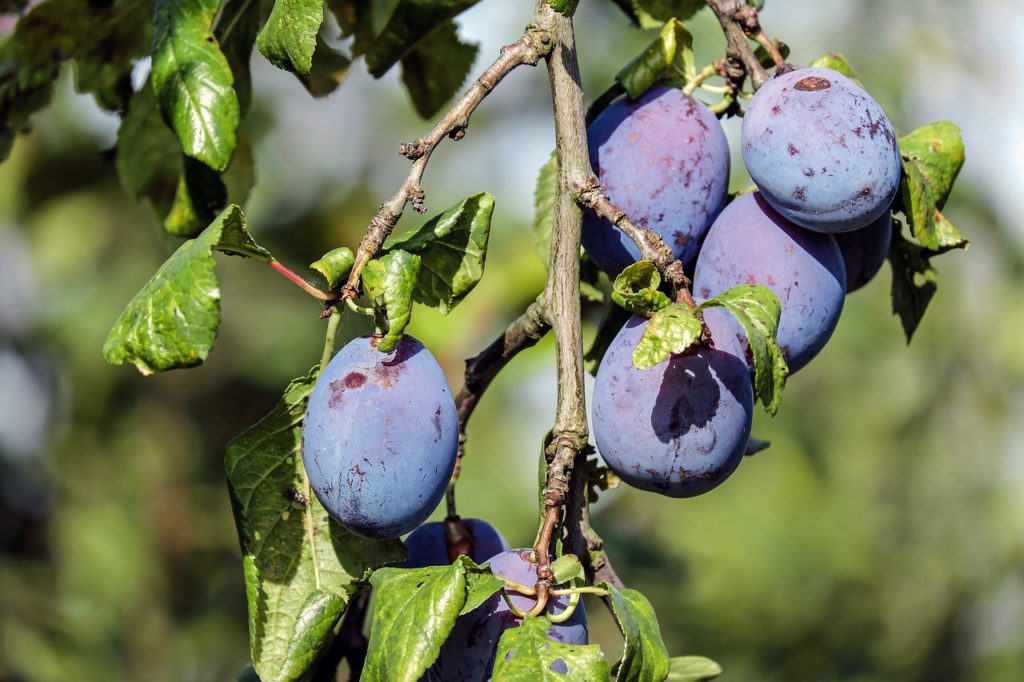 4 Replies to “Landdienst: a Swiss tradition”